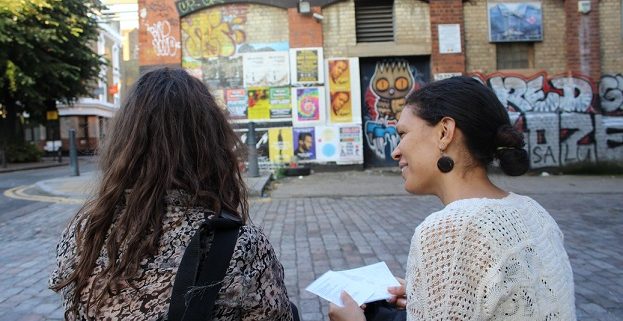 Beyond the Streets is a national charity, working from a base in Southampton.  Its focus is to support women who are involved in prostitution across the UK, either directly, or via the national network of local projects which it coordinates.  The charity’s overall vision is “to see a world where people are free from sexual exploitation, and where those involved in prostitution have the option to pursue genuine alternatives, free from constraints such as drug use, abusive relationships and poverty”.  Over the past year or so, numbers of people supported have doubled, and with a recently increased capacity plus additional services being offered, numbers are expected to continue to rise.

The Foundation is contributing a two-year grant of £5,000 per annum towards the general running costs of Beyond the Streets.  Anticipated outcomes are that more women will exit prostitution through contact with service, and that better services will be available for women through the charity delivering training to professionals and others in the statutory sector.  The grant was agreed at the October 2017 Trustees’ meeting.